They Said Our Dream Was Impossible...

People said our dream was impossible. Bring the best musicians in the world to one place and play for them and with them via a computer or smartphone. 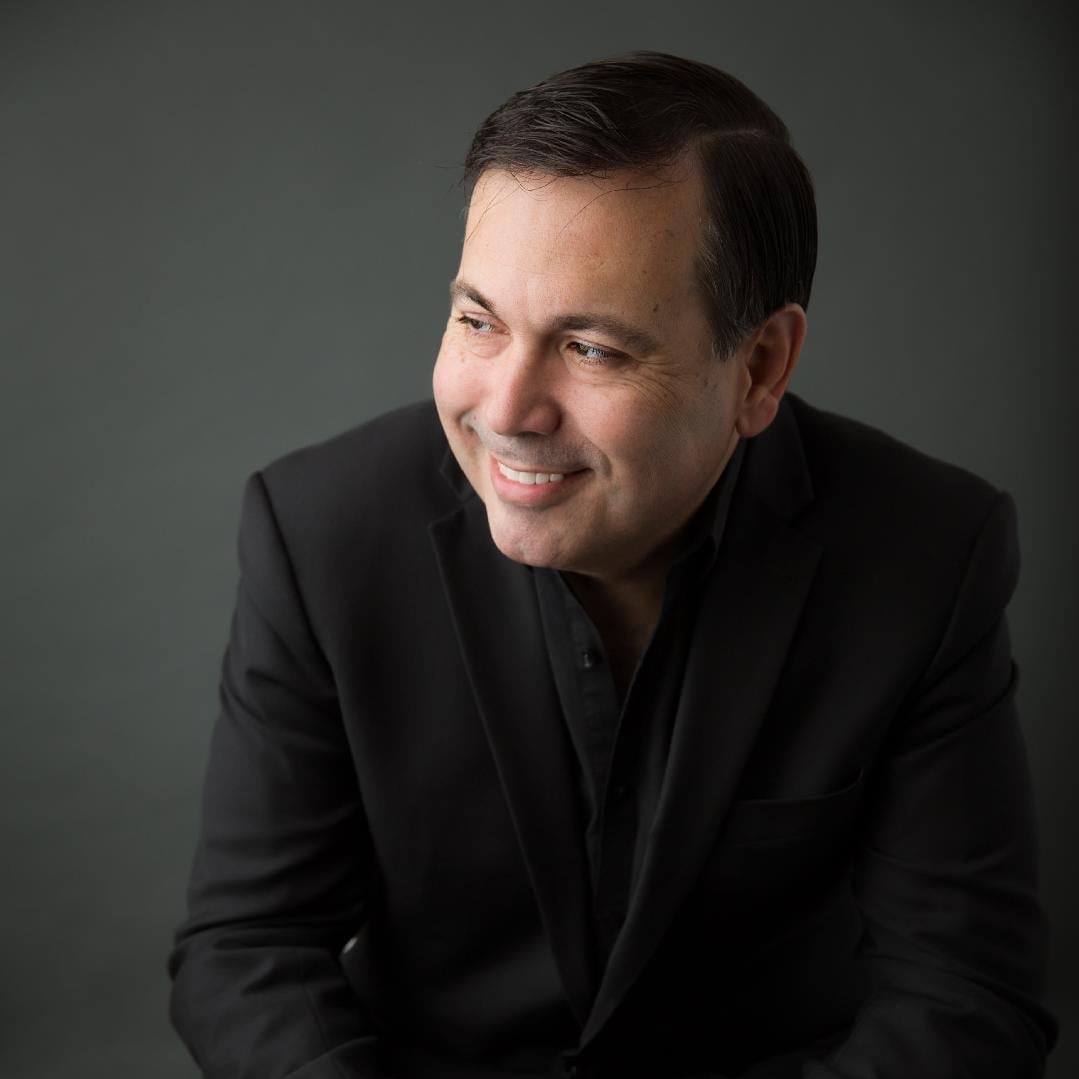 Get updates and tips!

Thanks for joining our newsletter.
Oops! Something went wrong. 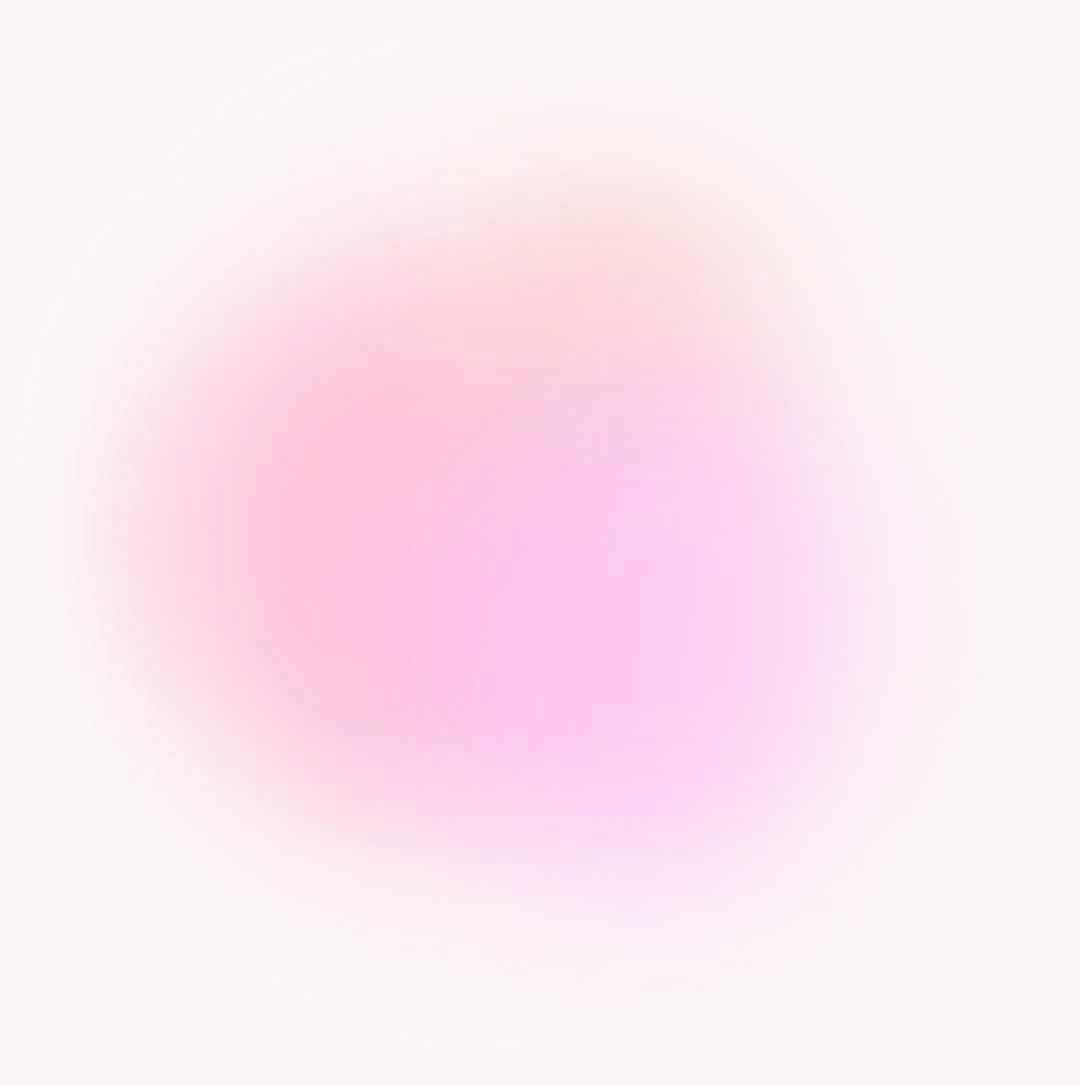 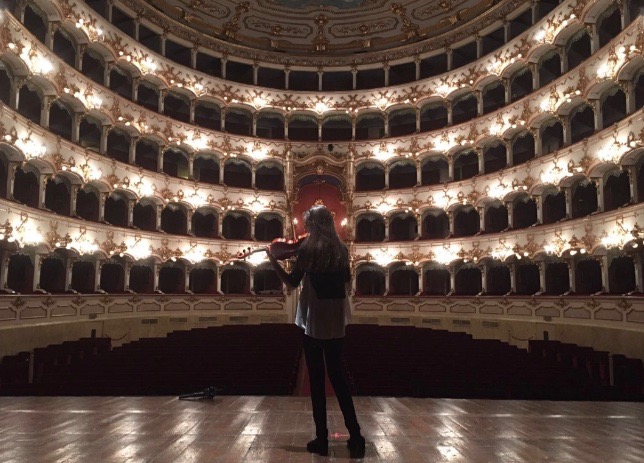 They Said Our Dream Was Impossible...

People said our dream was impossible. Bring the best musicians in the world to one place and play for them and with them via a computer or smartphone. That’s right. I said it. Play with them...in real time - or darn close to it. Musicians have been begging for this technology - and we heard them. All we had to do was reduce latency to less than 25 milliseconds between two musicians up to 600 miles apart. That’s the same lag, or delay, that you’d get if the two musicians were in the same room, but sitting 25 feet away from each other. Playing together while sitting 25 feet apart is completely doable. So, why not online? The trick was getting the latency down to below 25 milliseconds. For years, everyone told us it was impossible.

But that was just part of our dream. First, we had to create an online space where the best musicians in the world would gather. We knew we had to have profile pages that would serve as personal websites - with the musicians’ bios, contact info (if they opted to list it), musical interests, photo or avatar, etc. We also knew we would need a video repository, but with higher video quality, faster upload speeds, unique tools for sharing portfolios, and without all the silly home video stuff you would find elsewhere. We didn’t need another place in which to post popular celebrity videos. Just videos of our musicians.

Once musicians found each other and played for each other using the HD video repository, the next step was to play together. Thus, Gig Room was born. Finally, musicians could find each other, play for each other and play with each other in real time. If a singer needs to rehearse with a pianist,  Gig Room makes that possible. If a bandmate is unable to attend a rehearsal,  Gig Room allows that player to attend and contribute to the rehearsal in real time. The Gig Room is also the perfect way to teach “distance lessons.” All you need is a computer or smartphone with a fast and reliable internet connection.

Gig Room will forever change the way we make music together. It removes geographical barriers and opens a pathway to music making for the entire world. Musical Overture members have been recruited by top universities and conservatories, record labels and television networks. Hear Us®, the film about three musicians who met on Musical Overture, was broadcast on over 300 public television stations and won the 2019 World Silver Medal at the New York Television and Film Awards. Those three musicians have become known all over the world. (Btw, you can view Hear Us on MusicalOverture.com now!)

There are many advantages to being a part of the world’s first truly global community of musicians. Musicians can meet their peers and find camaraderie through their common love of music making. Students can meet prospective teachers and mentors who can guide them on their lifelong musical journey. That road runs both ways, of course. Teachers, universities, conservatories, agents and personnel managers can recruit talented up and coming musicians, too. Music retailers can finally interact with musicians without having to go through the traditional gatekeepers (band directors, chorus teachers, etc). This road runs both ways, too. Musicians can interact with their favorite manufacturers, which will deepen brand awareness and loyalty. Music lovers benefit, too, as they are able to meet their musical idols and even play with them. This, again, works both ways. Musicians can interact with their fans on an even deeper level than is possible on other network platforms.

The message is simple. Meet the best musicians in the world and play for them and with them - in real time. People said it couldn’t be done. We didn’t listen to them. We were too busy listening to you.

What was thought to be impossible is now possible

What impossible dreams will you achieve?

Get news, advice and tips on how to create better music together online.

Thanks for joining our newsletter.
Oops! Something went wrong. 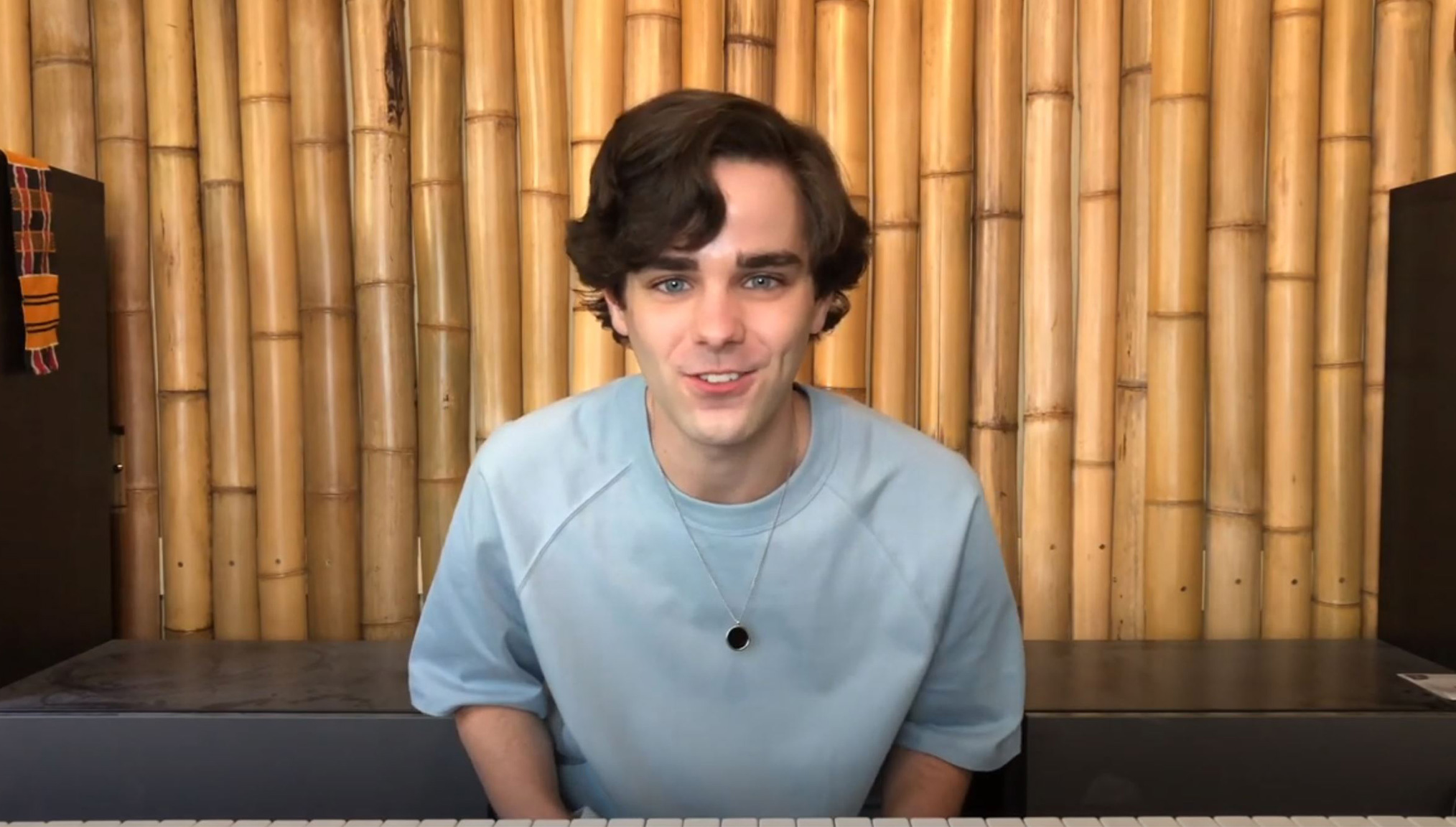 How Gig Room has solved latency issues when collaborating online. 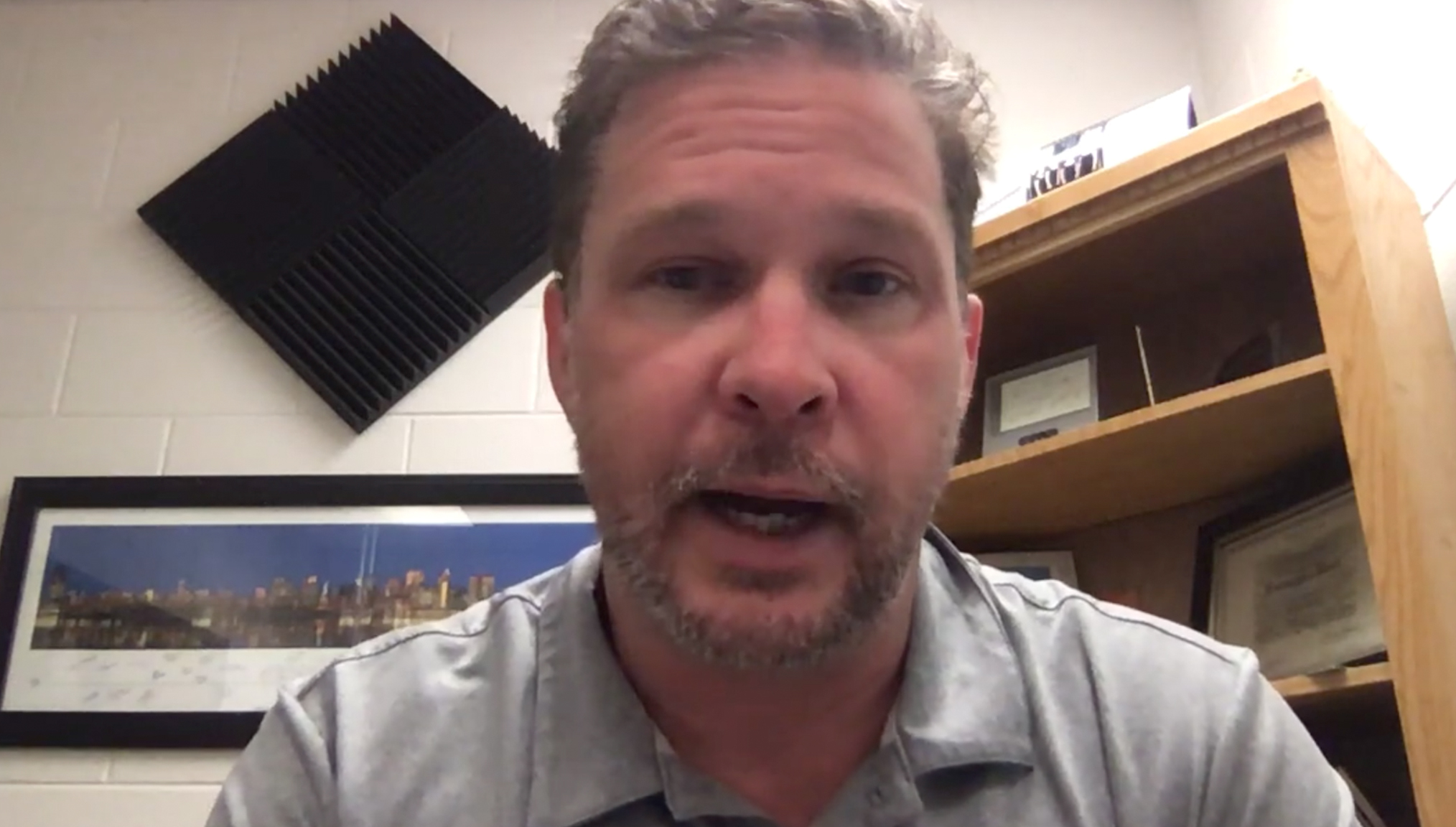 Dr. Todd Chandler discusses how Gig Room helped (and continues to help) his program get through the COVID pandemic.